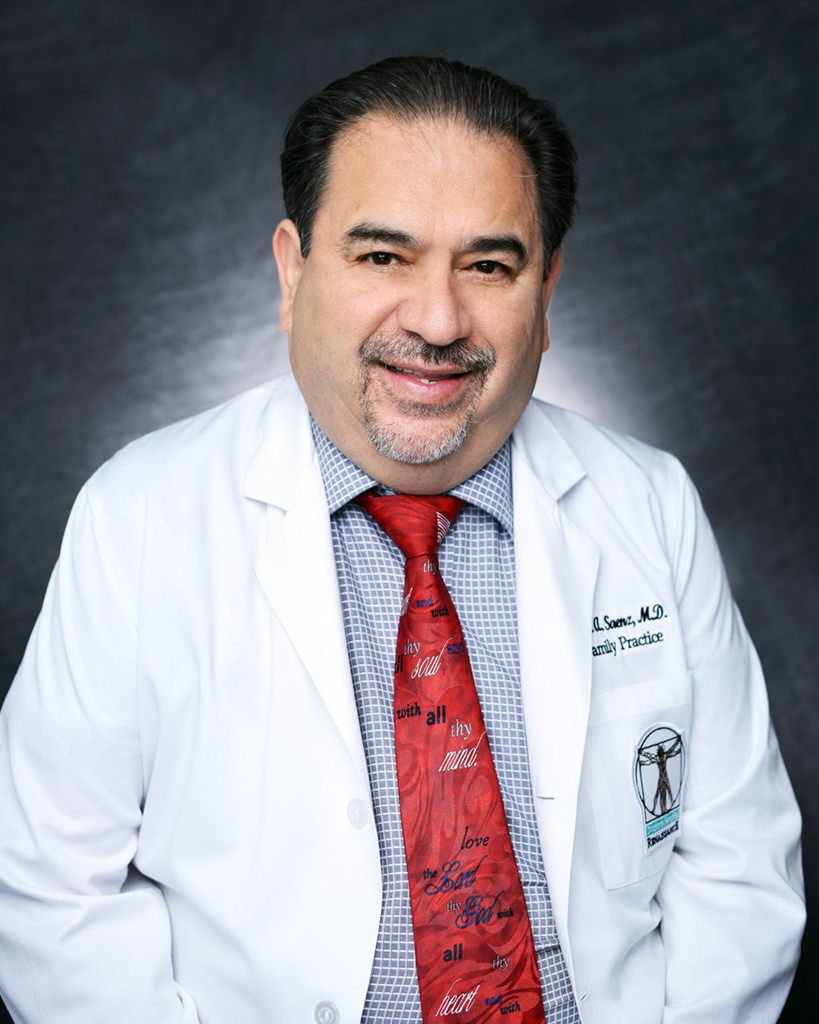 Dr. Javier A. Saenz is a practicing physician in La Joya, Texas. His dedication to his patients and the community has earned him much recognition including La Joya ISD naming a middle school in his honor and a Certificate of Special Congressional Recognition by Henry Cuellar, Member of Congress.